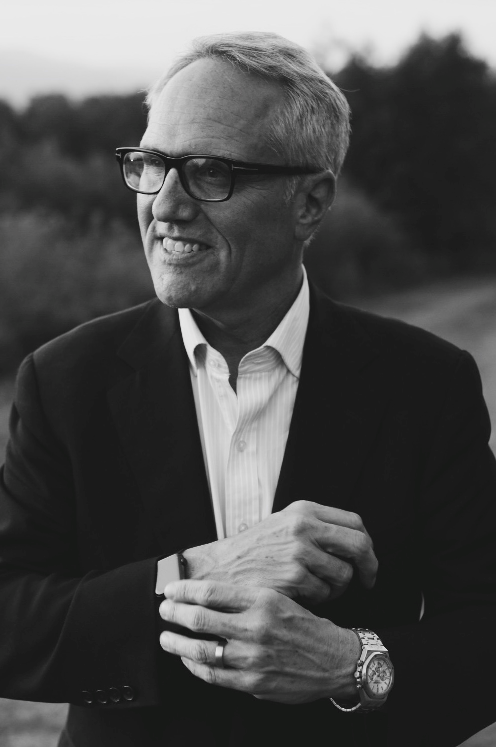 Not every student will be an athlete while they attend college, but according to healthcare investment industry leader Todd Richter, maybe everyone should be.

Richter was a college athlete during his undergraduate time spent at the College of William & Mary. He was on the golf program through his graduation in 1979. Richter’s golf coach, Joe Agee, became legendary for his work with the Virginia school’s golf programs for men and women, and it is him who Richter thanks for much of his business success. Under the tutelage of Agee, Richter gained an invaluable education about competition and discipline. These athletic aspects allowed Richter to thrive in his work as he applied then to his daily work. It allowed him to succeed. Richter knows the true value that athletics provided him and thus he recommends that every student consider becoming part of a school sporting program.

Said Todd Richter about his time spent with the William & Mary golf program, “All students go to the College to get a world-class education; we’re all there because it’s a world-class academic institution. Those who are fortunate enough to participate in an athletic program learn very quickly that it is a very special place to be a student-athlete.”