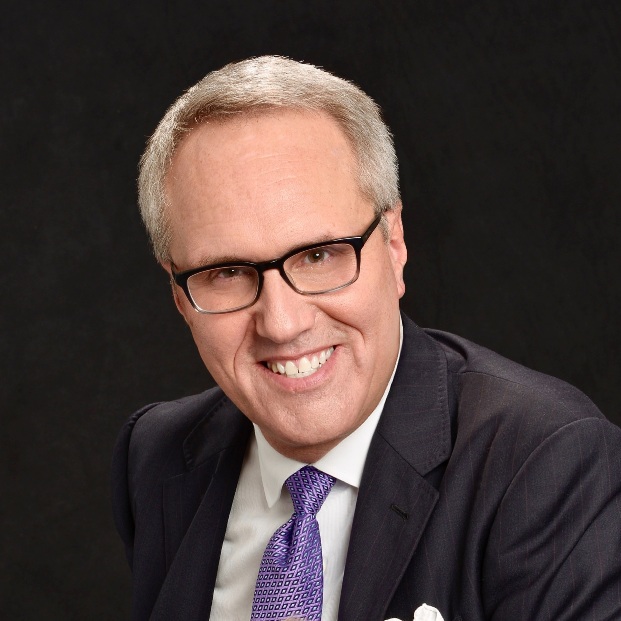 Before embarking upon what would be a quite successful career in the financial sector of healthcare, Todd Richter earned a prestigious education at two renowned schools.

For his undergraduate years, Richter studied at the College of William & Mary, located in Williamsburg, Virginia. This premier public research university was founded in 1693 by King William II and Queen Mary II, for whom the school was named. Its reputation is significant as William & Mary is the ninth-oldest institution of higher learning in the English-speaking world and the second oldest within the United States. Richter studied at William & Mary in the late 1970s and played on the school’s golf team under Coach Joe Agee. Richter attributes this golf team to his successes in business. Richter graduated in 1979.

He also attended the Kelley School of Business at Indiana University. This undergraduate and graduate school in Indianapolis, Indiana, was founded in 1920 and has produced many success stories, including Richter. He graduated from here in 1981 with his Masters in Business Administration.

To both alma maters, Todd Richter gives back considerably. He donates time and expertise regularly toward up-and-coming students, golfers and professors. He also recently opened his wallet to provide each institution with a $5 million endowment toward future opportunities in education and sport.