Todd Richter Likes to Give Back Whenever Possible 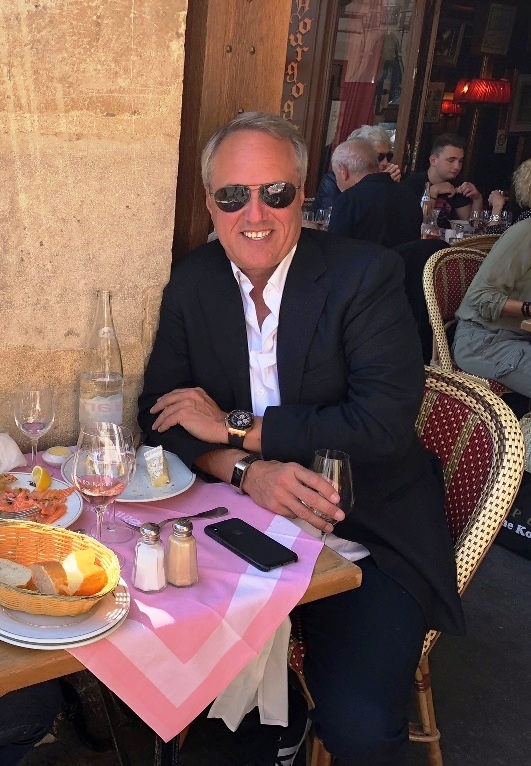 Most people who know Todd B. Richter know him primarily because of his role as the managing director of the global healthcare investment group at Bank of America. Todd has been with Bank of America since 1999, which means he has more than two decades with them. However, even before then, he served as a key analyst with Morgan Stanley for about 18 years. During his time with Morgan Stanley, he served as their director of research healthcare equity services, including those that covered every conceivable subsection of the healthcare industry.

At Bank of America now, Todd Richter leads their efforts to develop programs to make sure one of the world’s largest banks can keep up their success by following many of the most important and notable financial strategies and trends. Previously he assumed his current position with Bank of America, he served as the leader of their Healthcare research group, as well as a senior research analyst in the areas of health insurance and managed care, as well as a large number of major healthcare providers and distributors.

As is almost always the case for highly-skilled financial specialists, Todd Richter has plenty of education to fall back on. In fact, it’s enough education to make his employer and the clients who depend on him even better. His knowledge helps make them more efficient and/or profitable, and they are usually quite satisfied with their choice to rely on his advice. Todd Richter’s educational journey started when he earned an undergraduate degree in 1979 from the College of William and Mary. These days, he serves as a member if the Dean’s Council for the Kelley School and he also plays a critical role in the New York City chapter of the Kelley School Alumni Association. In addition, he is a member of the Arbutus Society of the Indiana University. Todd also has been honored as an “All-American Analyst” designation at least 17 times and he has been named as an “All-Star Analyst” numerous times, as well. That group is named by the Wall Street Journal annually, so it’s accurate to say that Todd Richter has been living up to his excellent reputation.